Phytocultures’ evolving research and procedures have developed and expanded Haskap varieties. We have established a replicated research plot with five varieties and clones in order to further profile their berries under commercial conditions. Our breeding efforts in collaboration with the University of Saskatchewan intend to maximize beneficial properties and production efficiencies by targeting superior hardiness, yield, taste, ease of harvest, and growth performance.

When selecting varieties and quantities, be sure to consider your: 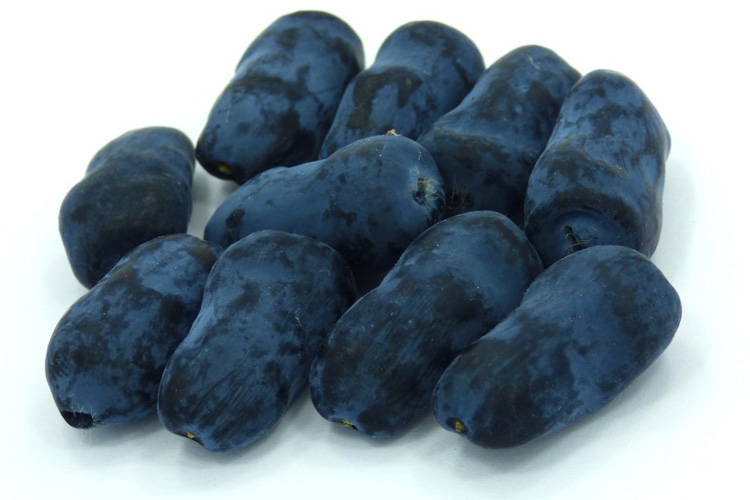 Indigo Gem is one of the early identified commercial clones. It has a regular uniform shape with a smooth rounded shape. Yield is high and berry flavour is good to excellent. 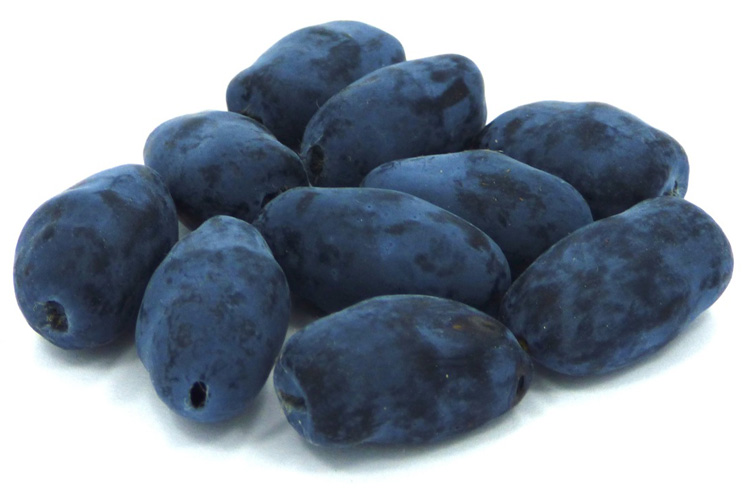 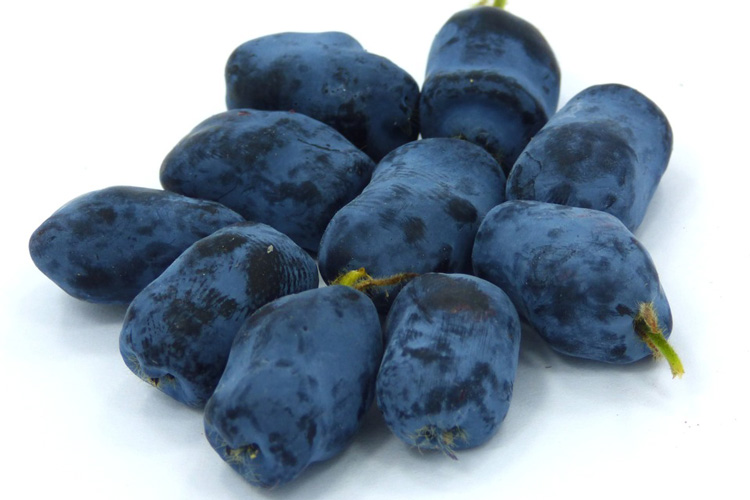